TEAMFORCE are currently supplying Trades and Labour to Carey's at Tottenham Hotspur's new home in White Hart Lane and to the redevelopment of Tottenham Station.

The team will play at Wembley National Stadium for the 2017-18 season while the development takes place around their current White Hart Lane home.

The Stadium is scheduled to open in August 2018.

Virtual Tour of the Development.

Aerial View of the Development. 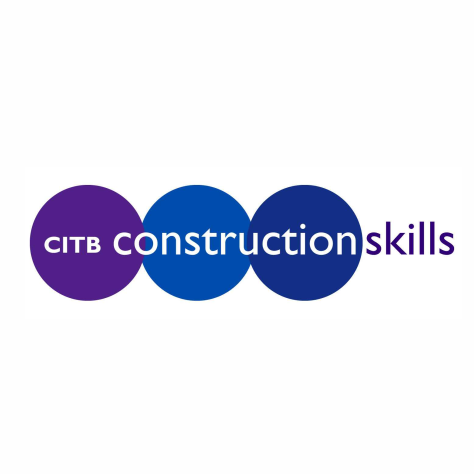 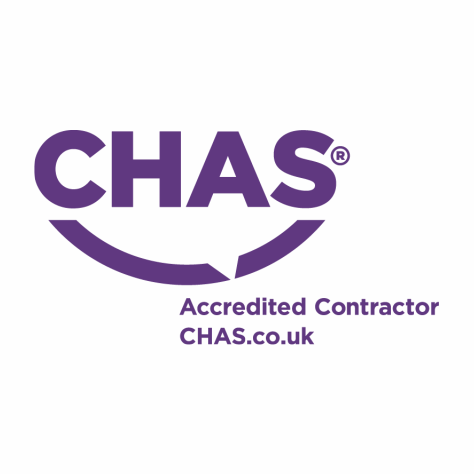 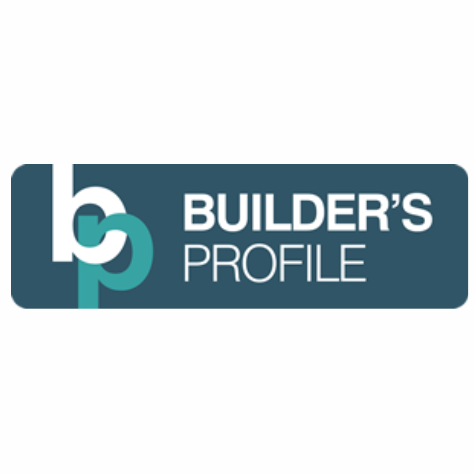 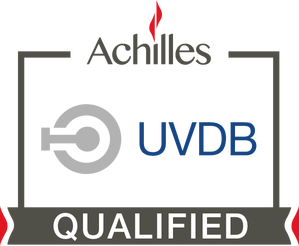 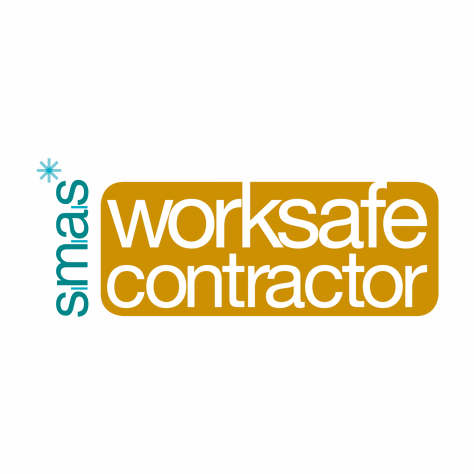 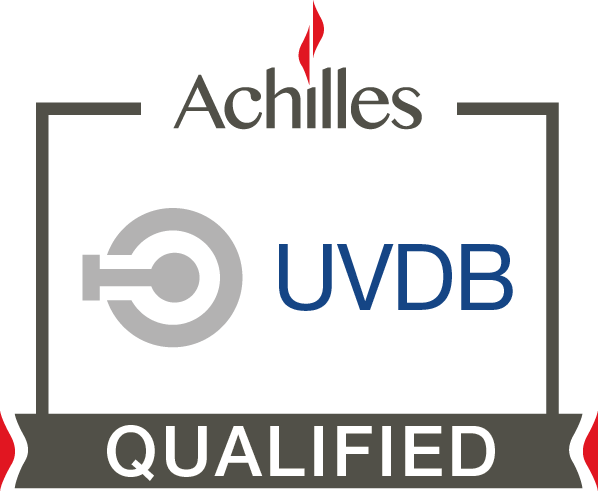 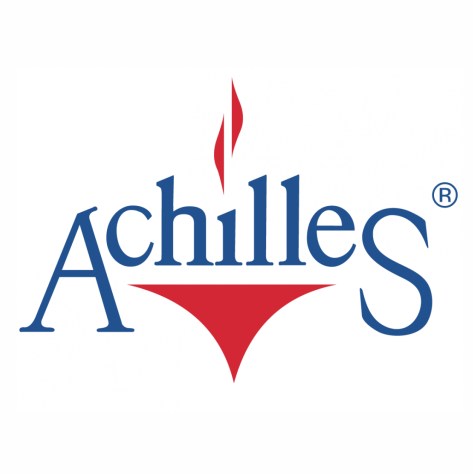 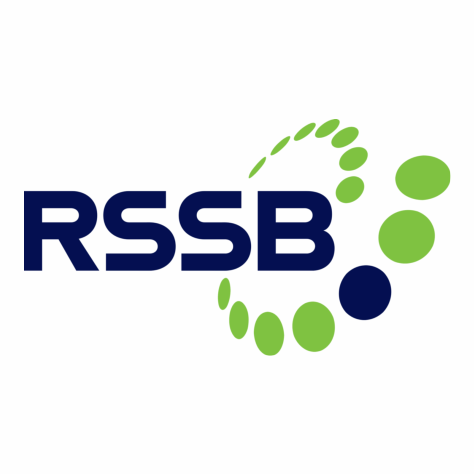 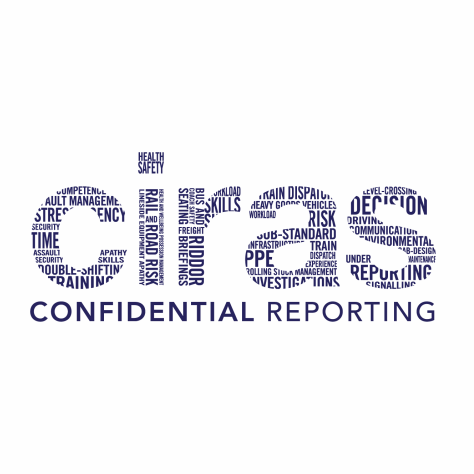 Can't Find the job you're looking for?

UPLOAD YOUR CV AND WE'LL LOOK FOR YOU

Thank you! Your submission has been received!
Oops! Something went wrong while submitting the form